If you’ve been playing Poker for a while and are keen to up your game, you’re in the right place. Whether you’re chatting with other players online or in a land-based game, using these terms for different 2-card starting hands will help you feel like a seasoned insider. A lot of them are also really amusing, with highly entertaining backstories!

Slang Based on Individual Card Configurations 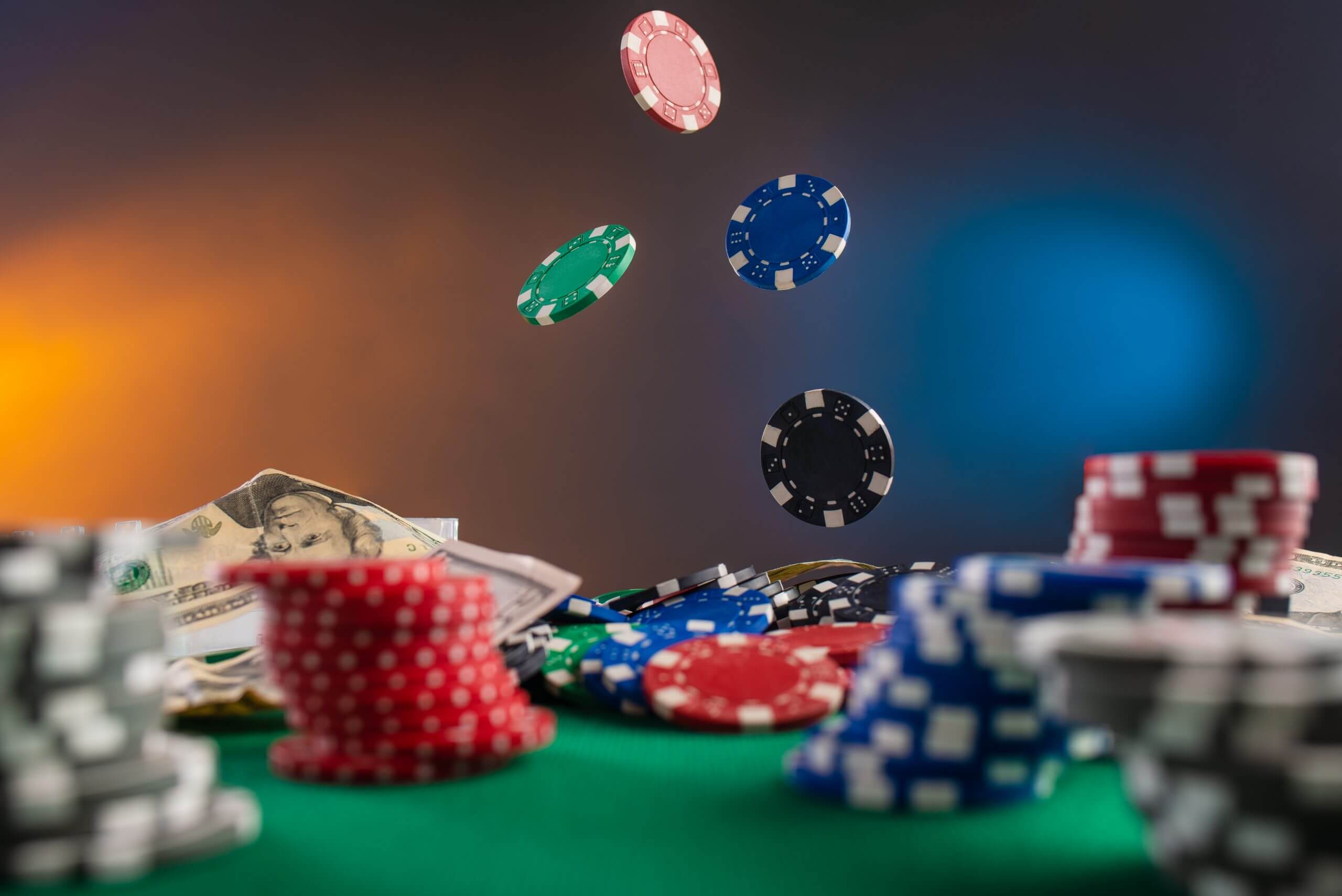